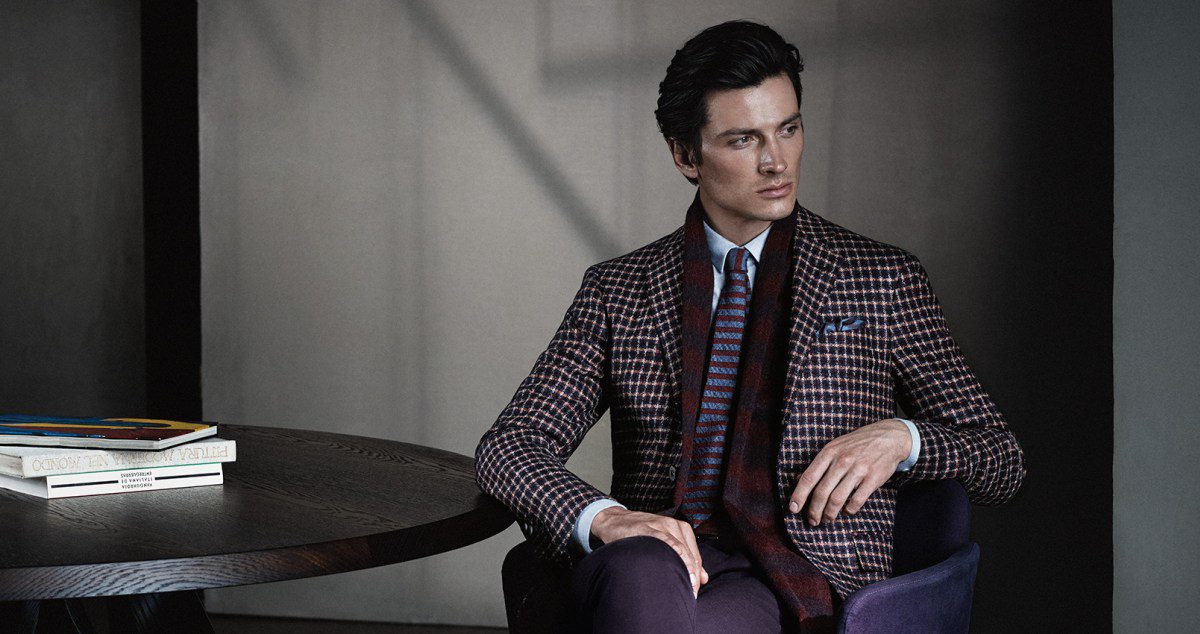 Canali is an Italian luxury menswear brand that established in 1934 by the brothers Giovanni and Giacomo Canali. Known for their excellence in tailoring.

Canali is a men’s clothing company that was established in 1934 by the brothers Giovanni and Giacomo Canali. The company mainly produces excellent tailored shirts and jackets. The entire history can be seen in a simple comparison between the small tailor’s workshop where it started, compared to the seven manufacturing plants that now exist.

The business began with two owner-operators and just a few workers. Now the company is guided by the third generation and there are 1,000 workers. Within three generations, production has expanded to include accessories, sportswear, and ties.

In June 2003 Canali received the Pitti Immagine Uomo prize. The award, received by Eugenio Canali, general manager of the company, is given to those who have distinguished themselves in the field of fashion and increased the success of the Made in Italy movement. The clothing is manufactured in seven production centers, all connected to the central headquarters at Sovico, near Milan. About 75% of the turnover is sold abroad. The most important market is North America, followed by Western Europe. Growing markets include those of the former Soviet Union. The year 2002 ended with a turnover of €145 million.

Canali produces the highest standards of cut, construction and finishing for gentlemen who seek a sartorial look that satisfies their needs and personalities. The brand uses the finest textiles on the market and their artisans pay attention to detail. For example, every roll of fabric is examined by their experts that measure its weight, check each end and evaluate all of its features, examining every inch of the textile to find even the smallest defects.

“Every year we work closely with the mills in Biella [the heart of the Italian textiles industry] to produce amazing new blends of fabrics,” Elisabetta Canali

The company closed 2003 with an increase of 5%, this result is due to both the resilience of US market, which makes 30% of company sales, and the development of new markets, as Russia (Moscow second store with 3 boutiques) and especially China (20 flagship stores).

At this time, there are more than 30 boutiques around the world. Milan, which was the first flagship store opened in 1999, has expanded from a 200 to 600 square meter store. New Canali spaces are opened in St.Petersburg, Amsterdam and Paris (12 showrooms in the world).

In the medium-term plans, much attention is paid to foreign markets, where Canali looks very carefully in its main business lines: Exclusive Canali and Canali Sports, which currently makes the 75% of the turnover.

In this same period, the company signed its first license for the production and distribution of a fragrance with Eurocosmesi, to be launched in 2005. The five-year agreement aims at a masculine scent, being faithful to the mission of the company that looks to the continuity with the Canali style.

In 2006 Canali plays the energy and dynamism of the contemporary man and launches the Canali Men Travel Set, a stylish and practical travel kit dedicated to the real citizens of the world. With a growth rate of 10% per year, Canali invoiced €178 million in 2006, opening to external managers.

A year later, in 2007 the limited edition Black Diamond Eau de Parfum is launched, celebrating the second year of life of the Canali Men fragrance.Also, the company celebrated the new store opening in Hong Kong at the IFC Mall; in addition to ready-to-wear clothes, customers can order custom-made clothes, which will be ready in eight weeks, thanks to the tailoring service offered in the new store.

In 2009 Canali celebrated the 75th anniversary. To celebrate this milestone the historical brand moves the presentation of the new collections in Milan. Also, they opened a new Paris boutique with 500 square meters on one level. The opening is at 36 Rue Marbeuf, near the Avenue des Champs Elysèes.

The company ends the year with €150 million (-17%) and continues to invest in retail. The company opens their first boutique in the Republic of Singapore, in the Island of Sentosa, inside the stunning building complex Resort World.

In 2010 Canali opens its new headquarters in New Bond Street, in two historic buildings in London. In the same year, Datafashion passes into the hands of the Canali Group. The historical Italian menswear brand completes the process that began in December 2008, when it acquired 49% of Datafashion, the Parma company operating for over 25 years in the software and services market for the fashion and luxury business.

The United States is the largest market of the company, with a turnover that reaches €156 million. So, in 2011, their boutique moves from the center of New York to a new larger space in the Meatpacking District. Also, they open their first boutique in San Paolo Brazil, at the first floor of the prestigious “Shopping Cidade Jardim”. The Group, led by the third generation, closes 2011 with a budget of €184 million, and an increase of 12%.

In 2012 the Canali Group signs a joint venture agreement with the Indian company Genesis Luxury Fashion Private Limited, already the brand’s distributor in India with 5 boutique in Delhi, Gurgaon, Mumbai, Hyderabad and Bangalore. At the same time, Canali strengthens its presence within the Chinese market with a new flagship store in Beijing. The boutique is celebrated with the event “Unveiling Tradition“, with the Chinese actor Huang Xiaoming as special guest, celebrating the 78 years of the Italian tailoring tradition of Canali.

In 2014, Canali named new creative director Andrea Pompilio, who has won the “Who’s the Next” award, and has designed for many top luxury brands.  His aim for Canali is to create a new men’s wardrobe which is rich in details but with clean silhouette, move the design focus to leisure wear but always refined.

The Canali family and the group have been involved in charity actively. In 2015 October, Canali revealed it non-for-profit organization, Fondazione Canali Onlus. With the purpose to promote and sustain projects related to social assistance, health care, education and professional training, Fondazione Canali Onlus has helped numerous charity projects worldwide.

In early 2016, the brand opened its first boutique in Jordan to make its presence in Middle East market. The new boutique is located in the heart of Abdali, aim to offering a new, high-end shopping experience for consumers there. Later in April, Andrea Pompilio departs, and now the brand’s in-house design team is in charge of all collections.

During Canali’s Fall 2017 Menswear presentation, the brand released a short film created by Italian director Ivan Cotroneo, to show guests the behind scene of  construction of Canali suits, but only in reverse. Meanwhile, to celebrate Canali’s craftsmanship and Made in Italyexcellence, the brand launched a design workshop for Italian fashion School students to discover new talents.

Currently, Canali’s headquarters, in the newly redeveloped Porto Nuova district, is strikingly modern. In October 2017 the brand announced the closing of their factory in Carate Brianza, a one-hour drive from Milan. The employees that were let go were mainly seamstresses and ironers who had been working at the Canali factory for 20 or 30 years. 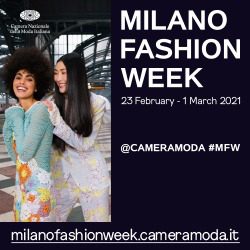 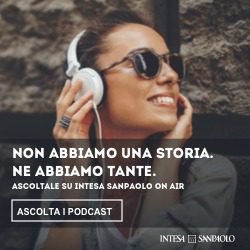